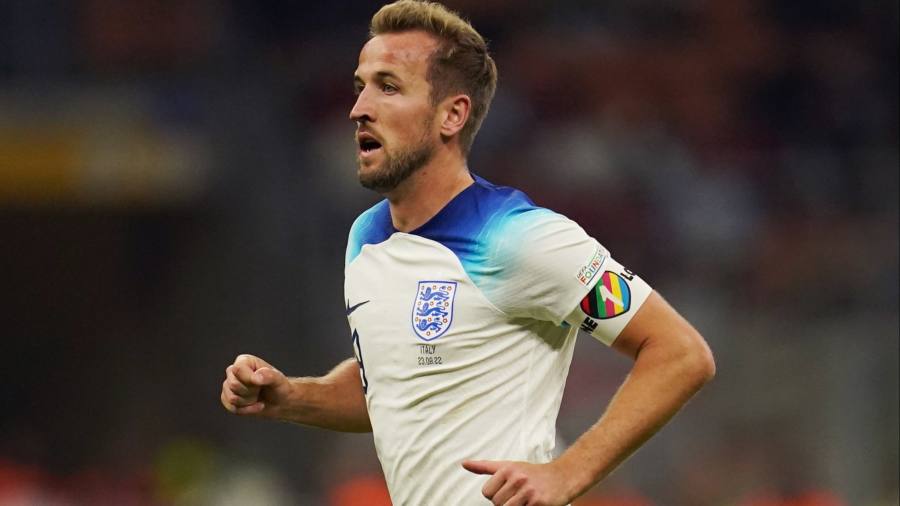 A bid by European teams to promote inclusion during the World Cup collapsed on Monday, after the Netherlands, England and Wales said threats from Fifa had forced them to abandon plans to wear rainbow-themed captains’ armbands.

The captains of the three countries had said at the weekend that they would wear the One Love armbands in their matches on Monday to send a message against discrimination while playing in Qatar, a country where homosexuality is illegal.

But on Monday, the Dutch football association said it had been forced to change tack after football’s governing body made it clear that captains would receive yellow cards for wearing unapproved armbands. England and Wales also said they would not go through with the plan.

“We deeply regret that it was not possible to reach a reasonable solution together,” said KNVB, the governing body of Dutch football. “We stand for the One Love message and will continue to spread it, but our number one priority at the World Cup is to win the games.”

The statement also said: “Together with the other countries involved, we will take a critical look at our relationship with Fifa in the coming period.”

Switzerland, Germany, Denmark and Belgium are also part of the Dutch-led One Love campaign.

“As national federations, we can’t let our players face sporting sanctions including bookings, so we have asked our captains not to wear the armbands in Fifa World Cup games,” all the football associations involved said in a joint statement shortly after the Dutch announcement.

They added: “We are very frustrated with Fifa, and believe this is unprecedented.”

The issue of whether European captains would be allowed to wear their preferred armbands was brewing for months in the run-up to the tournament. Requests by football associations for permission from Fifa to wear One Love armbands were made months ago, but the position of football’s governing body was made clear only on Monday, hours before kick-off, according to the Dutch statement.

Receiving a yellow card at kick-off would put players at heightened risk of being sent off during a match. Football associations had initially been expecting to just pay a fine for breaching the rules.

England captain Harry Kane said on Sunday: “We’ve made it clear as a team, the staff and an organisation that we want to wear the armband.”

Fifa announced its own campaign armbands on Saturday, the day before the tournament began. Carrying slogans such as “Football Unites the World”, and “Share the meal”, the UN-backed initiative was launched with a short video including messages from superstars Lionel Messi and Neymar.

At a press conference on Saturday, Fifa president Gianni Infantino hit back at European criticism, saying that football’s governing body needed to focus on areas of consensus.

“There are associations who think white and others who think black. Which one is better? Which cause is better? We cannot take sides. We have to defend causes which are international, which are global . . . because otherwise we start excluding people because they don’t think like us.”

The Fifa rules state: “For Fifa Final Competitions, the captain of each team must wear the captain’s armband provided by Fifa.”

Following the announcement from the European teams on Monday, the Football Supporters’ Association, which represents fans in England and Wales, issued a statement admonishing Fifa for “censoring players”.

“Today we feel contempt for an organisation that has shown its true values by giving the yellow card to players and the red card to tolerance,” it said.

France was also part of the One Love campaign ahead of the tournament. However, French captain Hugo Lloris had already indicated he was unlikely to wear the armband, saying at a team press conference that he needed to show “respect” for Qatar’s culture.