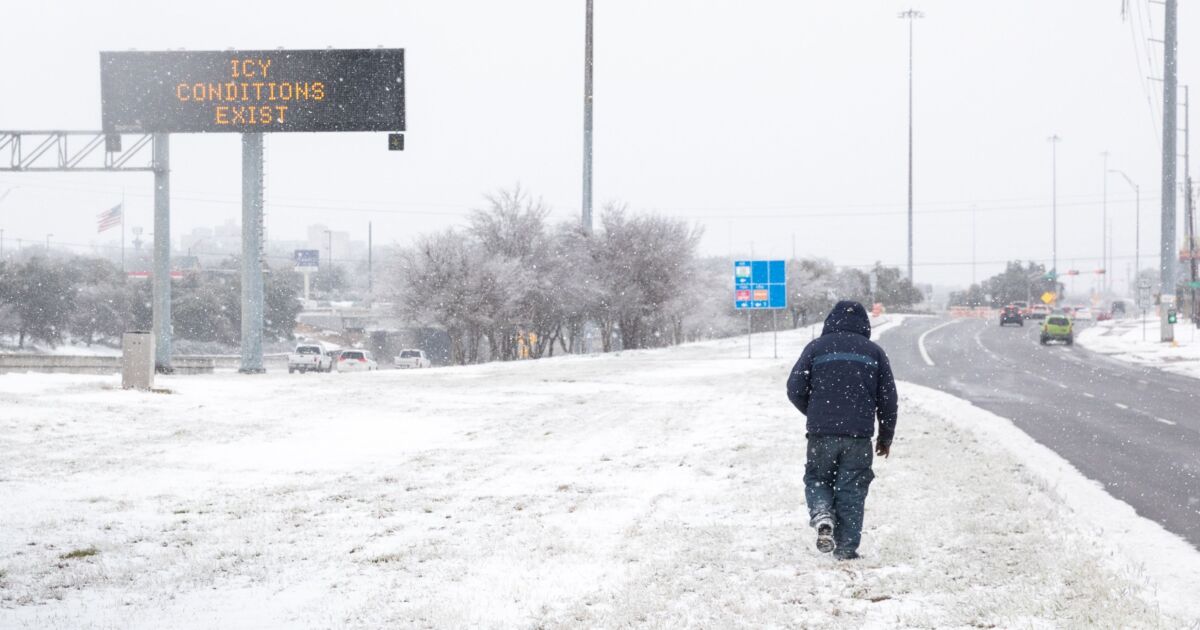 The Texas Bond Review Board has placed a $3.4 billion bond issue to securitize costs incurred by natural gas providers during 2021’s Winter Storm Uri under a full review, derailing the debt’s pricing this year.

The action late Friday by “one or more” of the board’s members pushes consideration of the transaction into January, according to Robert Latsha, the board’s executive director.

The Texas Natural Gas Securitization Finance Corporation’s taxable bond deal was presented at last Thursday’s meeting and elicited no questions from the board, which had until the end of Friday to call for a full review.

As a so-called exempt transaction, the deal did not initially require the board’s approval, but in the wake of the review must now follow a formal approval process.

The board, which is made up of alternates for the Texas governor, lieutenant governor, state comptroller, and House speaker, has a planning session scheduled for Jan. 9, followed by a board meeting on Jan. 19.

As of last week, the deal’s pricing through senior manager Jefferies had been anticipated on Nov. 30.

In February, the Texas Railroad Commission, which oversees the state’s natural gas utilities, approved a financing order for the deal. Since that time interest rates have climbed.

Latsha told the board last week the weighted average of interest rates on the bonds, which was originally capped at 5% by the commission, was raised to a maximum of 6.5% in October.

He said, generally speaking, material changes to deals under review are done through the application process.

In February 2021, Texas and other states were pounded with snow, ice, and high winds amid record low temperatures, causing widespread blackouts and resulting in enormous energy bills as prices for electricity and natural gas skyrocketed due to high demand.

The customer rate relief bonds will be repaid with charges imposed on customers of eight natural gas utility local distribution companies, which were hit with huge costs for the commodity needed to heat homes and businesses as well as generate electricity.

The Texas Legislature passed a series of bills in response to the storm. For natural gas providers, House Bill 1520 authorized securitization financing to provide customers with rate relief by extending the period over which they will pay the extraordinarily high gas costs.