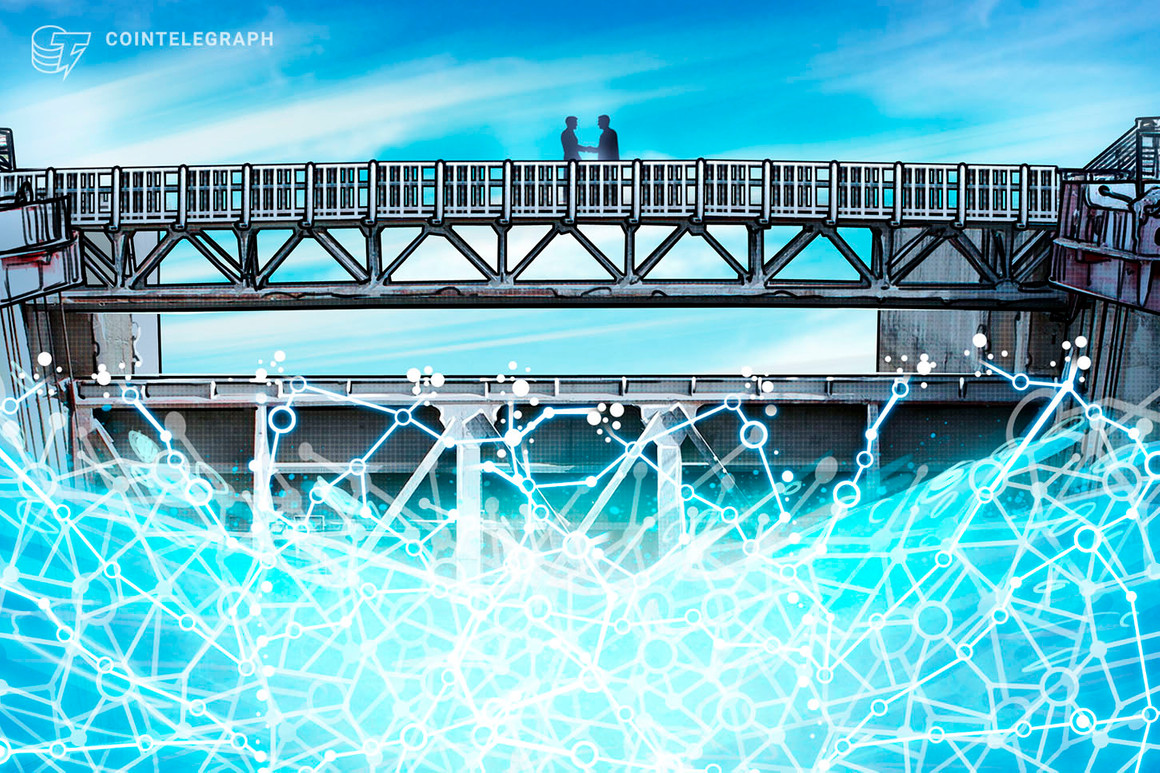 According to a new filing with the U.S. Securities and Exchange Commission on Dec. 1, crypto ATM operator Bitcoin Depot said it “remains on track to complete its previously announced business combination with GSR II Meteora Acquisition Corp.”

The merger with the special purpose acquisition vehicle, or SPAC, is scheduled to occur in the first quarter of 2023, subject to shareholder and regulatory approval. Bitcoin Depot estimates that the deal will infuse the company with up to $170 million in cash proceeds net of debt repayment.

In its earnings report for year-to-date financials that ended Sept. 30, released the same day, Bitcoin Depot disclosed that its revenue grew by 25.25% year over year to $497.2 million. However, the company barely broke even with $4.622 million in net income compared to $9.587 million for the first nine months of 2021, partly due to a sharp increase in interest expense. Commenting on the results in the context of the recent market turmoil, Brandon Mintz, CEO, and founder of Bitcoin Depot, stated:

“We believe we stand apart from the industry with limited direct crypto exposure, robust compliance procedures and secure transactions that give users control of their purchased crypto, compared to other methods of transacting in crypto where users rely on third parties to custody their crypto.”

Founded in 2016, Bitcoin Depot is currently the largest Bitcoin ATM operator in North America, with over 7,000 kiosks and a 19% market share in the U.S. On August 24, 2022, Bitcoin Depot and GSR II Meteora Acquisition Corp announced their merger to take Bitcoin Depot public on the U.S. Nasdaq exchange under the ticker symbol BTM.