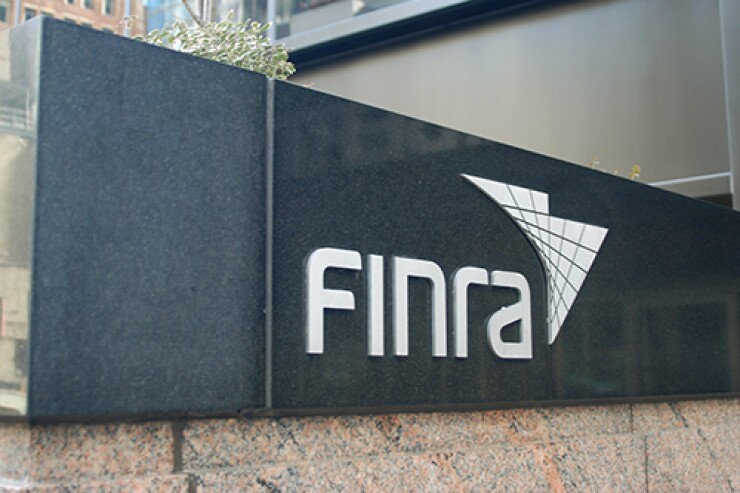 New York-based underwriter Blaylock Van has settled with the Financial Industry Regulatory Authority for supervisory failures that violated Municipal Securities Rulemaking Board Rule G-27 in connection with the firm’s failure to detect pre-arranged trading that occurred between 2016 and 2017.

Without admitting or denying the findings, the firm has agreed to a censure, a fine of $50,000 and to submit within 60 days of its Acceptance, Waiver and Consent form that a member of its senior management will verify in writing the firm has remediated the issues and implemented a proper supervisory system that would comply with MSRB Rule G-27 on supervision.

Rule G-27 states that the “duty of supervision imposed by these rules includes the responsibility to investigate red flags that suggest misconduct may be occurring and to act upon the results of such investigation.”

While Blaylock failed to have the right supervisory safeguards in place until June 2021, the matter chiefly happened from October 2016 through April 2017 when Blaylock executed 34 pairs of municipal securities transactions for two institutional customers under common control.

The customers directed a representative from Blaylock to buy from one customer then sell the same bonds to the other customer at prices they both agreed to, the FINRA found. They would then trade the bonds back and forth, occasionally at prices between three and twelve points above the prevailing market price.

The trades appeared on the firm’s daily trade blotter but the firm failed to detect the pre-arranged trading pattern.

“The trading stopped in April 2017, when one of the two customers refused to pay for bonds purchased from Blaylock,” FINRA said. “The firm immediately closed the customers’ accounts and sold the bonds into the marketplace for a monetary loss.”

“In addition, the firm’s WSP’s did not provide guidance regarding how a supervisor was to identify or review for possible indicia of pre-arranged trading,” FINRA found.

“The firm is happy to put the matter behind it,” said Scott Andersen, principal of Andersen P.C., outside counsel to Blaylock Van. “This was an investigation by FINRA that went on a number of years and the firm takes seriously its obligations to have adequate supervisory policies and procedures and it has adhered to that obligation. There was no harm to any issuers or customers.”