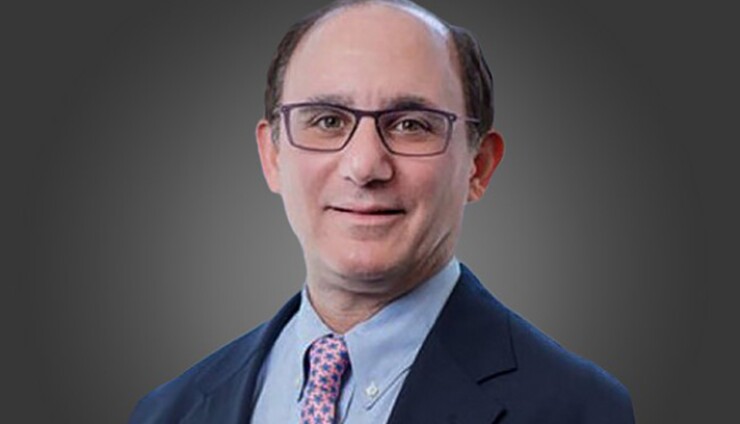 Ballan will lead attorneys working with clients and deal teams on structuring complex strategies for financing and managing large-scale public and private projects, the firm announced.

“Jon has a 360-degree view of the challenges of financing and managing significant development projects,” Christopher D. Jagel, partner and chief executive officer at Harris Beach PLLC, said in a press release, which noted Ballan’s experience in public service for New York state and city.

“He has delivered for clients in various roles in transportation, infrastructure, education, sports, non-profits, government, and industry,” Jagel explained. “His experience broadens the already-extensive capabilities of our team in supporting showcase projects statewide with unique solutions that keep our state moving forward.”

He worked as co-chairman in public and private finance at Cozen O’Connor, and as partner at Dentons US LLP, McKenna Long & Aldridge LLP, and Mintz Levin Cohn Ferris Glovsky and Popeo PC.

Ballan has also served as chairman of both the New York City Municipal Assistance Corporation and the New York Public Asset Fund.

For five years he served on the board of the Metropolitan Transportation Authority.

Professionally, Ballan is a member of the National Association of Bond Lawyers. He received a bachelor’s degree from Williams College, and a Juris Doctorate degree from George Washington University Law School.

His extensive public finance experience spans many projects and initiatives — from renovation and privatization of 27 service areas on the New York State Thruway, which was earned recognition from The Bond Buyer as Public-Private Partnership Financing Deal of the Year — to the $4 billion reconstruction of LaGuardia Airport’s Terminal B, one of the largest public-private partnerships in U.S. aviation history.

He also provided counsel for the New York Yankees on their new stadium and the Brooklyn for the financing of Barclays Center; a $2 billion headquarters for Goldman Sachs; and the creation of New York Liberty Development Corporation to assist New York City following the terrorist attacks of September 11, 2001.