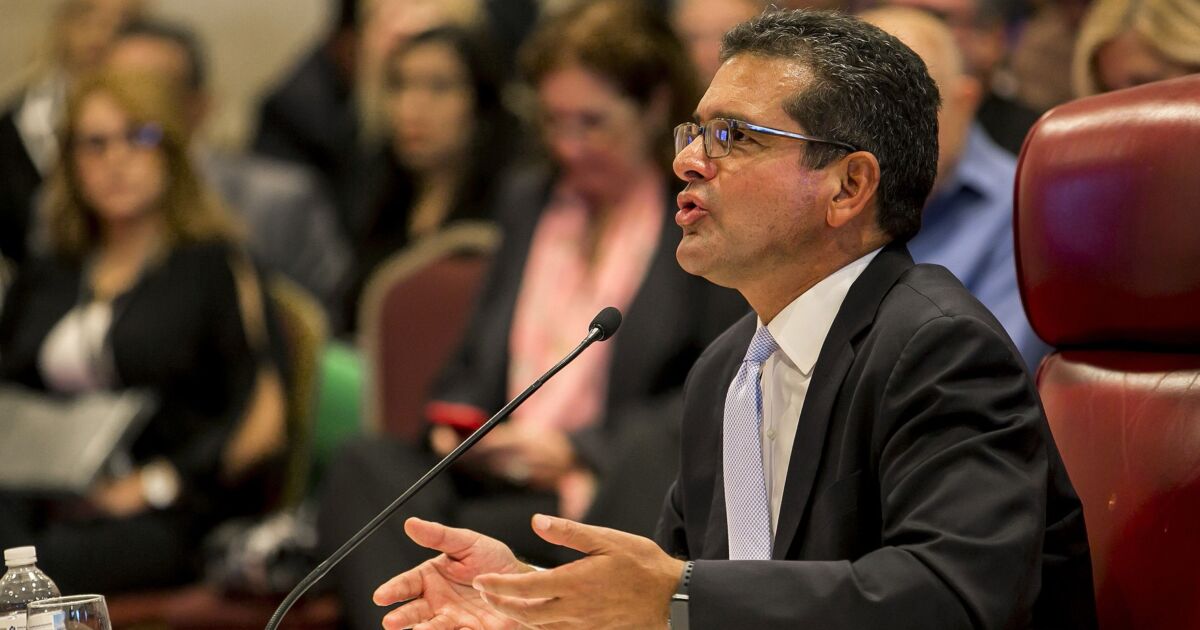 With inflation eroding real earnings, members of Puerto Rico’s House of Representatives want to reduce personal income taxes to give taxpayers some relief from inflation.

The bill would require an annual adjustment for inflation to income levels required to trigger higher tax rates and the maximum amounts for certain deductions and exemptions, including for mortgage interest, and contributions to individual retirement Accounts, and education savings accounts.

If passed, the law would be retroactive to 2022.

Gov. Pedro Pierluisi estimated the bill, sponsored by 46 out of 51 members of the House, will cost the government $67 million, although he didn’t specify what period that covered. Pierluisi recommended the change before the bill was introduced.

The Puerto Rico Oversight Board said it would review the bill to see if it was consistent with the approved fiscal plan.

“This measure, for the first time, tempers the tax lines to the impact of inflation that we have faced in the last decade and that is projected to continue for the next few years,” said Pierluisi. “As we have worked for the past two years, we will continue to identify alternatives to improve the quality of life of our citizens and provide relief to the pockets of our working class.”

“I think it is an important bill that addresses the reality that the current inflationary economy leads to a significant reduction in taxpayers’ real income,” said Phillip Escoriaza, senior counsel at Feldesman Tucker Leifer Fidell. He acknowledged the board would need to be involved in negotiations since the bill “may impact revenue estimates, which would in turn may require adjusting the commonwealth fiscal plan … for compliance with the PROMESA framework.”

The plan would curry favor with middle- and working-class Puerto Ricans “if it truly reduces [their] substantial tax burdens,” said Escoriaza, who owns two homes in Puerto Rico.

The Puerto Rico Fiscal Agency and Financial Advisory Authority and Office of Management and Planning “will integrate this new rule of law, once approved, into the projections of the fiscal plan and the budgets of the Government of Puerto Rico, for which we understand that the fiscal impact will be minimal and can be absorbed given the economic progress we are having, economic progress we are having,” Pierluisi said.

Individual tax rates have stayed the same since 2013, the bill states, and while taxpayers received 5% and 8% discounts on their tax bills in 2018 and 2020, respectively, that didn’t make up for past inflation.