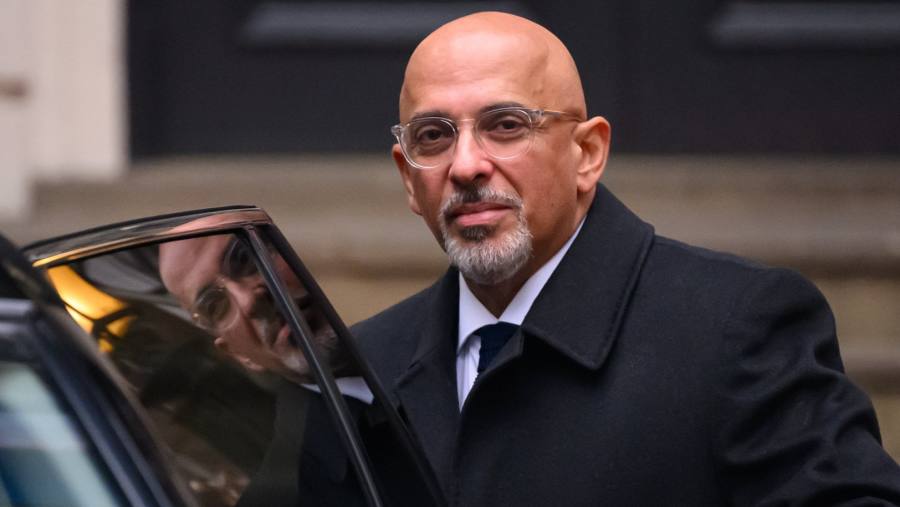 Nadhim Zahawi was fighting for his political life on Monday after prime minister Rishi Sunak ordered an ethics inquiry into the tax affairs of the Conservative party chair.

Sunak’s support for Zahawi was highly conditional, after he declared that “there are questions that need answering” over Zahawi’s dispute with HM Revenue & Customs.

Downing Street said that Sunak had not known that Zahawi had paid a penalty to HMRC — part of an overall settlement of about £5mn — when the prime minister answered questions on the issue in the Commons last week.

“There are questions that need answering and that is why I have asked our independent adviser to get to the bottom of everything,” Sunak said.

Sunak’s allies suggested Zahawi’s fate lay in the hands of Sir Laurie Magnus, a former investment banker, who recently became Sunak’s ethics adviser. “It’s for him to look at now,” said one.

In a clear sign that Sunak felt he had not been told the full story by Zahawi, he said he wanted Magnus to “establish all the facts and provide advice to me on Nadhim Zahawi’s compliance with the ministerial code”.

After a torrid few days for Sunak, in which his government’s standards have been called into question, the prime minister insisted: “Integrity and accountability is really important to me.”

Zahawi settled his dispute with HMRC during his brief stint as chancellor in the dying days of the Boris Johnson government last year, raising renewed questions about how he was given the job in the first place.

Meanwhile the government was facing an ethics crisis on a second front with BBC chair Richard Sharp under investigation for the circumstances of his appointment.

Sharp is alleged to have helped Johnson secure a private loan shortly before the former prime minister recommended his appointment.

Separately, Sharp has asked the BBC board’s nominations committee when it next meets to review his appointment to ensure there were no conflicts of interest. Sharp has insisted he merely put Johnson’s cousin Sam Blyth in touch with cabinet secretary Simon Case over arrangements for Johnson’s loan. The role was too minor to require declaration, Sharp has said.

Zahawi’s future as Tory chair, a key role ahead of a general election expected next year, has been seriously undermined by his failure to give an early and full account of his run-in with the taxman.

On Saturday, Zahawi disclosed that he had reached a settlement with HMRC following a “careless and not deliberate error” in relation to the tax treatment of shares in YouGov, the polling company he co-founded.

His spokesman confirmed that Zahawi had paid a penalty and has not denied the total of the tax payment and penalty came to about £5mn.

Sunak’s allies said that revelation was “news to the PM” — a clear sign of the prime minister’s irritation at having defended his party chair without knowing the full facts.

The prime minister’s team insisted that the Cabinet Office’s propriety and ethics team had not raised any concerns about Zahawi’s appointment as party chair and chancellor of the Duchy of Lancaster last September.

Sunak’s allies said that was because the tax dispute had already been settled during Johnson’s time as prime minister.

Zahawi said in a statement: “I am confident I acted properly throughout and look forward to answering any and all specific questions in a formal setting to Sir Laurie.”