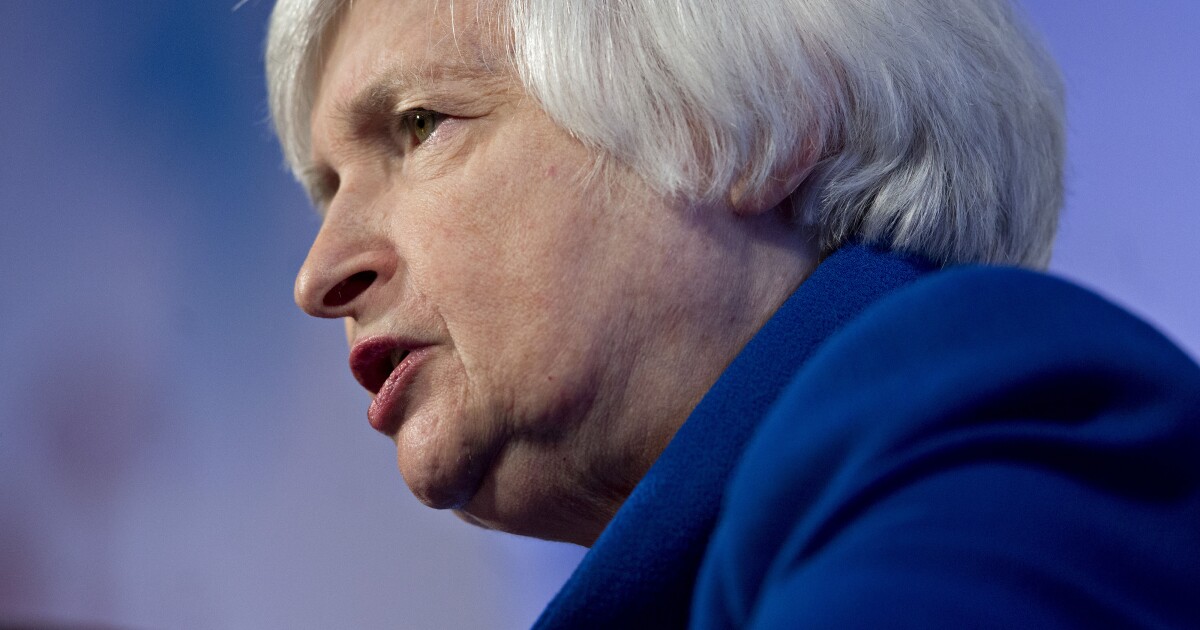 The Treasury Department has asked the 6th Circuit Court of Appeals to reconsider its decision giving credit to Tennessee’s claim that the Offset Provision, which bars states from using American Rescue Plan funds for tax cuts, is unconstitutionally burdensome.

That’s the latest in the multi-state battle against Treasury’s restrictions known as the Offset Provision. In addition to its asking for a reversal of its conclusion that relevant portions of ARPA are unconstitutional, Treasury is trying to level the playing field for its upcoming oral argument on Jan. 26 in Ohio v. Yellen.

“To ensure consistent rulings, we respectfully suggest that this case be assigned to the same panel that will hear the Ohio appeal, which can determine whether oral arguments in this case would be helpful,” the petition said.

In this case, Kentucky et al. v. Yellen, which also includes Tennessee, both states argued that they should have standing as they have to apply for these federal funds and that they’re very dependent on them but failed to provide any evidence of a plan they had to violate the rule.

Tennessee then went a step further to provide a “distinct theory of injury” arguing that Treasury’s rule and the underlying Offset Provision would burden the state with compliance costs. The Sixth Circuit ruled they have standing and the states also won on the merits.

“There’s another case in Ohio where [Treasury] actually won on standing grounds but this now strongly suggests that Ohio could refile, do a little bit better on its standing argument and win on the merits, so they want to get it in front of the whole Sixth Circuit, rather than just three judges and maybe get a different decision” said Joseph Bishop-Henchman, executive vice president of the National Taxpayers Union. “If that doesn’t work, then you appeal up to the U.S. Supreme Court.”

Treasury said that the district court’s injunction rests on two legal errors. They reiterated the point the Offset Provision doesn’t prohibit state tax cuts, only prohibiting the use of new federal funds to pay for a reduction in net tax revenue and that they haven’t provided a plan to pay for those tax cuts by means that would run afoul of the Provision, thus failing to establish any live controversy supporting Article III jurisdiction.

This is a new feature of the Biden Administration’s Treasury Department, Bishop-Henchman said, as Treasury never argued in previous cases States can’t bring such challenges forward.

“That’s a new argument that the federal government has been deploying here,” Bishop-Henchman said. “And where they’ve won, it’s because they want on that argument, every time it’s gotten to the merits, they’ve lost.”

Treasury also cited the 2012 Supreme Court decision in National Federation of Independent Business v. Sebelius, which “forecloses any contention that a restriction on the use of new federal grants is coercive; that decision makes clear that a State is not coerced by conditions, such as the Offset Provision, that Congress places on the use of new federal funding,” the petition said.

“The district court concluded that the Offset Provision is unconstitutionally coercive because it is so generous that no State could resist the temptation to accept it,” the petition said. “But the Supreme Court’s decision in NFIB squarely forecloses that reasoning.”